Dr. Christine White is a veterinarian in Rock Hill. She joined our team in 2006. 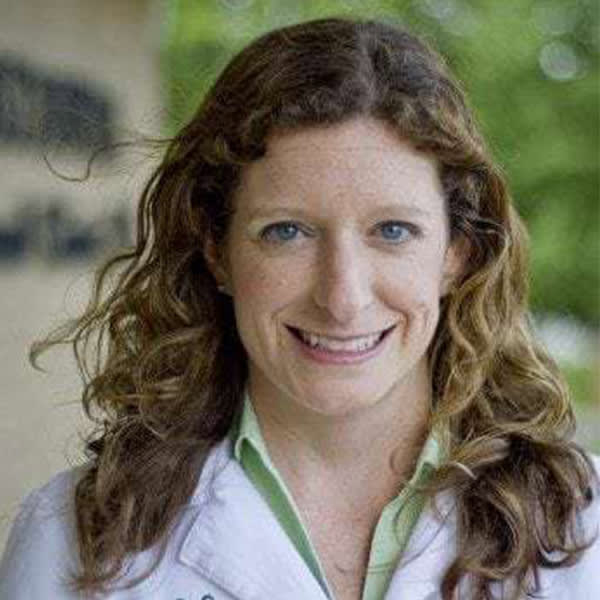 Christine is a Rock Hill native, though she had a start as an Army brat in Germany. She actually attended elementary school right across the street at Ebinport Elementary School! Her parents report that she claimed to want to become a veterinarian as soon as she could talk. With tolerant parents, she was able to have many pets as a child from the goldfish from the school fair to the stray kitten to a barn full of horses!

Her education began at Converse College with studies in biology, chemistry, and politics. Christine graduated from North Carolina State University College of Veterinary Medicine in 2003. She began practicing equine medicine and canine rehabilitative medicine in Raleigh, North Carolina. In 2006, she returned to Rock Hill and joined the team at Catawba Animal Clinic.

Catawba Animal Clinic is welcoming new patients! Our experienced vets are passionate about the health of Rock Hill companion animals. Get in touch today to book your pet's first appointment.